Find battery for your vehicle

This battery is not available with us.

A car’s battery may seem like one of those parts that you would prefer to not touch. After all, it deals with electricity and any misstep near it can ruin your day and we are understating that. However, there are a lot of people who handle car batteries, which includes replacing the old one with a new unit on a car. It means that while care is needed, any person can replace his/her car’s battery on his/her own. Well, not only is that possible but it is quite simple a process too, as explained by this video. A must-watch for those who do not mind doing some work under their car’s hood:

So, here’s what we have learned from the video:
1. Disconnecting a battery is the first step to taking the old battery out of your car. To do this, first you have to remove the cable sticking on the negative terminal and only after that do you need to remove the cable fromÂ the positive terminal.
2. Once you have disconnected the battery, you haveÂ to remove the screws and other things that have been used to secure it in its place. Do keep a screwdriver and an open-ended wrench handy.
3. Once you have removed all the securing items, you can take the old battery out of the car and put the new one in. Do ensure you put the new battery in with positive and negative terminals facing the same direction as they were when the old battery wasÂ in its place.

Newer PostTexplained: Here’s how your car cranks to life

A BTech guy with flare for writing. Did you know these interesting facts about an automotive battery? Use these tips to take care of your vehicle’s battery How to Jump Start your Car? 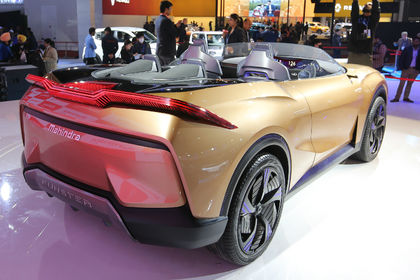 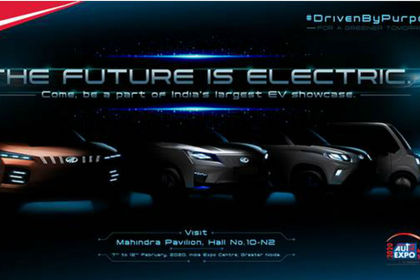 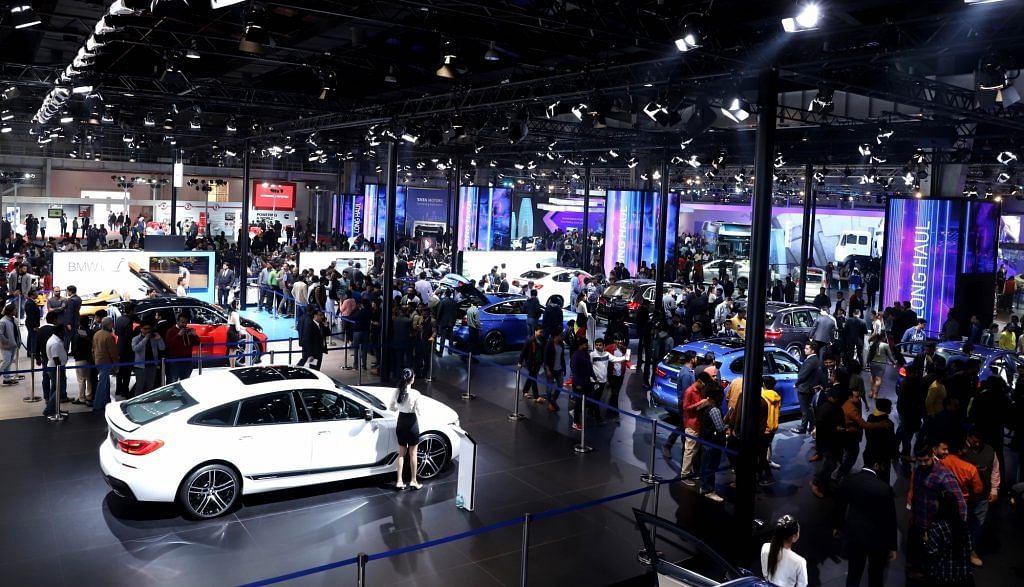 Auto Expo 2020: EV Start-Ups All Geared To Light Up The Show

Cardekho.com is the right platform to reach out to your customers. We ensure that your advertising messages reach the relevant customer in the right way.

For any advertising options and corporate tie-ups, you may contact us at the below details: